Subscribe to be notified when new episodes are released.

A good wife and a strong martini help change history

If you like the show, Buy me a Coffee and become a sponsor.

Welcome, I’m glad you joined me. This Celery City Story is the first one I wrote when I thought I might want to start a podcast.

Whenever significant changes in history take place,  there are a series of events - both big and small - that have to occur before the transformation can happen.

In the story you just heard, I’ve added some brief dialogue. Those quotes were created for dramatic purposes. I have no way of knowing EXACTLY what was said.

However, the story is factual and it did happen. I used a number of resources, most notably, Jimmy Breslin’s biography of Branch Rickey, who was Red Barber’s boss, and the general manager of the Brooklyn Dodgers. I also used a new biography on Red Barber by Judith R. Hiltner and James R. Walker.

Also, there’s a good documentary about legendary radio broadcasters that Larry King did in 1989 called, “Ball Talk: Baseball’s Voices of Summer.” In that documentary, there is a clip of Red Barber talking about the day his boss, Branch Rickey, told him he planned to integrate baseball. Red shares his reaction to the news, and tells a brief story about his conversation with his wife Lylah. 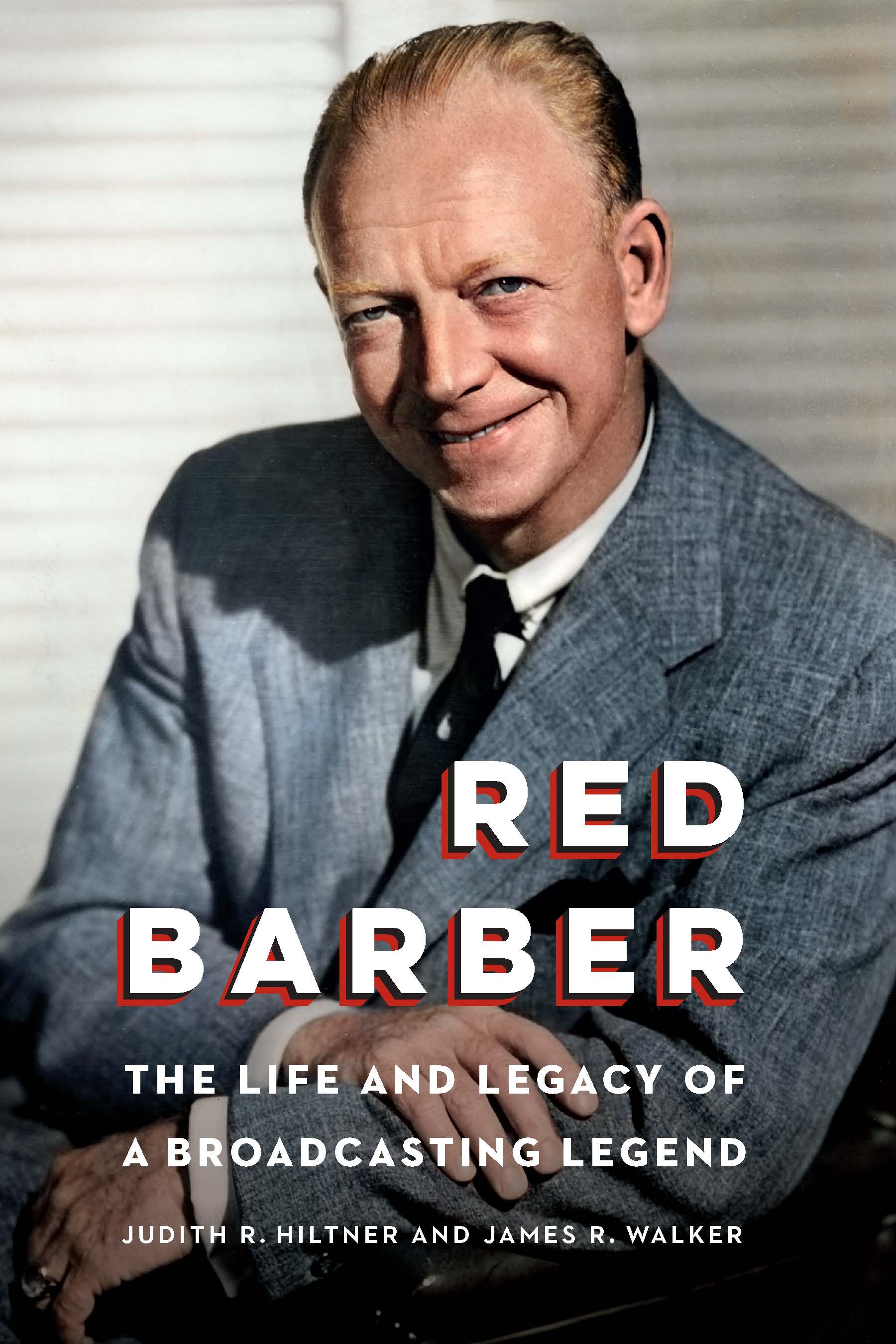 Subscribe to be notified when new episodes are released.

Email has been submitted.